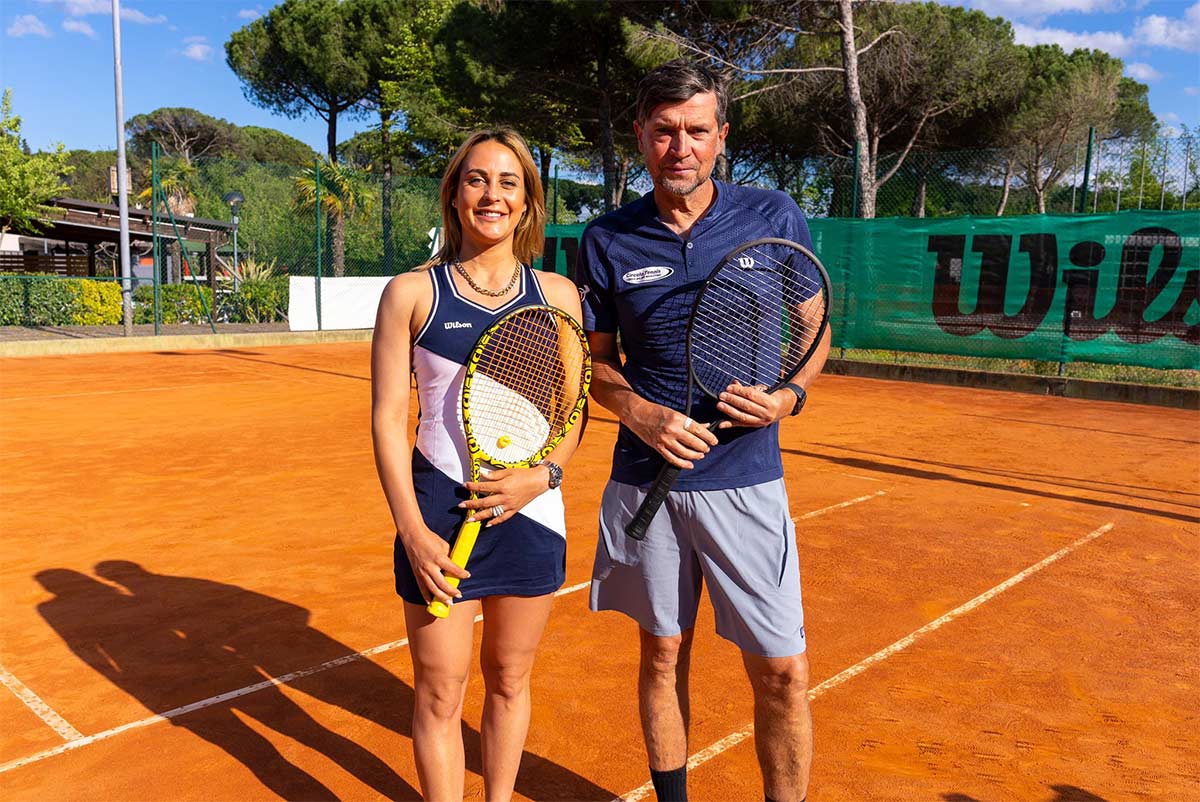 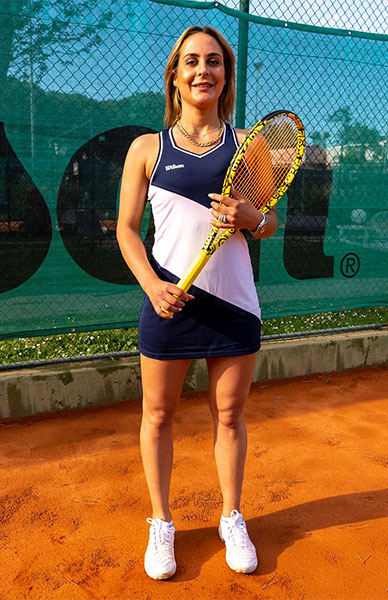 He started playing tennis at the age of 6 on the courts of the Cervia coach; at the age of 14 he won the Italian under 16 championships and became number 11 in Europe by participating in the Master Eta Under 14, after winning the ETA Under 14 tournaments in Ulm and Messina.

In 2007 he wore the blue jersey in the Junior Fed Cup held in Reggio Emilia, won the Itf Junior U.18 in Florence, reaching position no. 94 of the junior world ranking.

He has trodden the most prestigious stages of professional tennis by participating in 13 WTA tournaments (Stuttgart, Antwerp, Katowice, Limoges, Luxembourg, Linz, Nanchang, Bastad, Strasbourg, Oeiras, Bogotà, Monterrey, Palermo), in Grand Slams such as UsOpen in Ney York and the Austrlian Open in Melbourne and numerous are his participations at the Foro Italico in Rome.

In her career she has faced top 50 players in the world such as Giorgi, Kuznetzova, Martic, Putintseva, Alexandrova, Mladenovic, Babos, Kontaveit, Kuznetzova, Konta, Pliskova, Krunic, Jabeur, Radwanska, Tomljanovic, Linette, Ostapenko, Sasnovich, Buzarnescu, and many others.

He won the Bronze medal at the Games of the Small States, as standard bearer of San Marino.

Since 2016, the year of his retirement from the WTA circuit, he has embarked on a career as a coach, obtaining the title of 2nd grade Fit teacher, documenting and experimenting the profession in the best facilities and not (in Florida with Claudio Pistolesi, in Italy at the 'Accademia Piatti).

From April 2021 he collaborates with Paolo Pambianco in the management of the activities; tennis coaches of the Cervia coach. 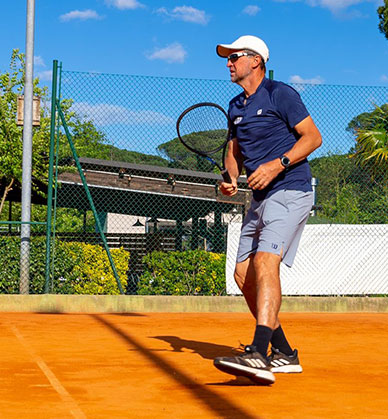 National technician and tennis teacher Paolo Pambianco, born in Forlì on 11/07/1967 former professional player with best world ranking ATP 160 and N ° 7 in the Italian one. From 1997 to 2002 he collaborated with the San Marino Tennis Federation in the management of the competitive sector and the Davis Cup. In 2004 Vice European champion as captain of the Italian national under 16 women's team. From 2002 to 2009 he worked at the Villa Carpena Forlì Tennis Club and since 2009 he has been in charge of the SAT school of C. T. Cervia.

3 * classified in the absolute championships over 45 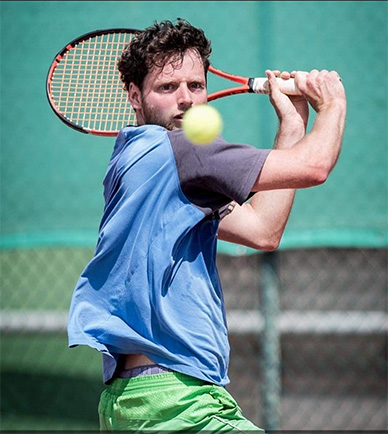 Manuel Schuett, second grade instructor, born in 1986. In his competitive career he played several Serie B and C team championships for numerous national teams, but also abroad such as the German team of Bremen "Rotenburg". In 2015 it achieved excellent results, ranking 2.3. its best ranking.

manager, instructor and athletic trainer of the ASD Tennis Club Bondeno tennis school. I was following the SAT school and competitive teams that competed in tournaments

Tennis Instructor at Cus Ferrara. I only followed the competitive players who playing competitionan tournaments.

Vice-president and tennis instructor of the sports association La baita ASD in charge of managing a sports center in Vigarano Mainarda consisting of two tennis courts, a football field and a small lake for sport fishing.

Collaboration in the technical direction of the tennis school of the TC Finale Emilia Together with the national Teacher Umberto dell'Aquila. I trained and followed the various competitive teams in the championships.

work experience as a tennis instructor in Sydney Australia. 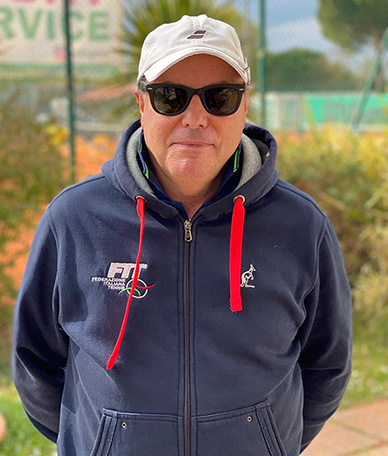 Tennis school director At provercelli until 1992.

Provincial technical manager in Piedmont until 1990.

Since 1993 director of the Buscarini Forlì multi-sports tennis school and provincial technician of the Emilia-Romagna region.

Master and director Adriatic Championship and Italian championships over tennis club mare e pineta from 1995 to 2020.